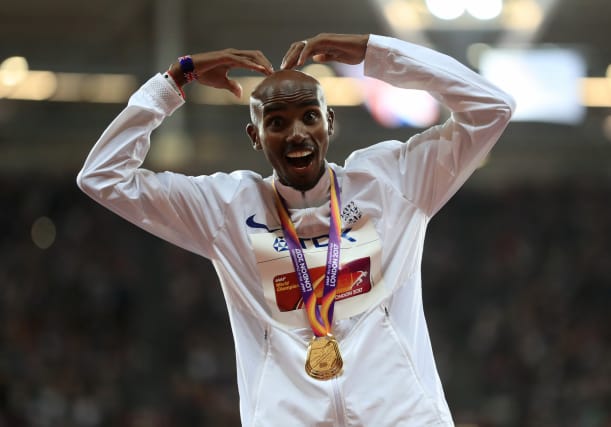 Sir Mo Farah has insisted all his career achievements pale in comparison with the extraordinary efforts of coronavirus fundraiser Captain Tom Moore.

The 99-year-old has raised more than £25million for NHS Charities together having initially targeted £1,000 by walking 100 laps of his garden.

“I’ve won medals for years, but that doesn’t mean anything really. To come back to reality and realise you’re making a difference for so many people who are putting their lives at risk – for someone at his age it’s mind-blowing.

“We get celebrated for making the country proud winning medals, but (other people) should be celebrated too for putting their lives at risk and doing the charity work.”

Farah is involved in fundraising for the NHS himself, recently completing the Run for Heroes 5K on a treadmill at his home after being nominated by Chelsea great John Terry.

The initiative challenges people to donate £5 after completing the event, and nominate five further individuals to do the same.

Farah added: “It’s really important to see the work they are doing to help others.

“I got nominated by John Terry, who has been doing a lot of running. It’s nice to see so many people coming out and creating challenges. We have got the time on our hands so let’s get involved.”