On This Day: Ronny Deila announces decision to leave Celtic 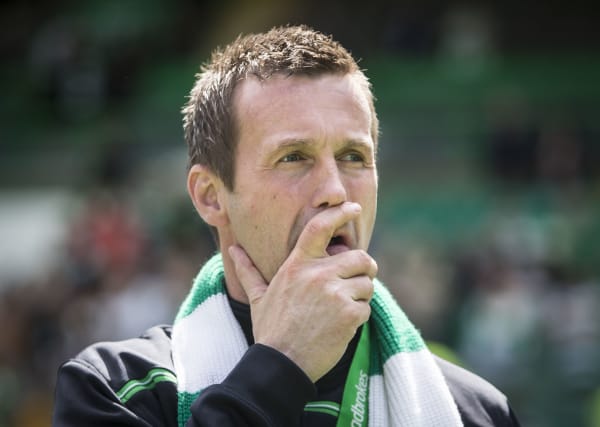 Ronny Deila’s two-year reign as Celtic manager came to an end on this day in 2016, as the Norwegian announced that he would be leaving the club at the end of the season.

Here the PA news agency recalls leading up to Celtic’s decision to part ways with their manager.

Following Neil Lennon’s decision that he would be resigning as manager after four successful years in charge, Celtic quickly set their sights on Deila, who had forged a reputation as an astute tactician during his time at Norwegian club Stromsgodset. He accepted the job in June 2014 and installed former Celtic midfielder John Collins as his assistant.

Deila sought to instil an attacking flair within his side and those initial efforts appeared to pay off. He could hardly have wished for a better start in the Scottish Premiership, with a 6-1 win over Dundee United in his first home game, while his side put up a pair of creditable performances despite losing to Inter Milan in the last 32 of the Champions League. Ultimately, Celtic would wrap up another domestic title with three games to spare.

Celtic’s craving for a Champions League run was ended abruptly by a defeat to Malmo which immediately put Deila under pressure in his second season in charge. That loss was exacerbated by a woeful Europa League campaign, in which they finished bottom of their group. Despite his side establishing an eight-point lead at the top of the Premiership, a Scottish Cup semi-final defeat to Rangers at Hampden Park left Deila’s position in grave jeopardy.

Did he go or was he pushed?

Many Celtic fans quickly lost faith in Deila, pointing out the way in which Rangers had made their side look distinctly second-best. Amid increasing rumours that his departure was imminent, Deila took the apparent decision to pre-empt an inevitable announcement by saying that he would step down at the end of the season. “It is vital that the club comes first, instead of me being the focus,” said Deila. “Hopefully now the team and the club can be the focus as we enter this final important period of the season.”

Deila returned to Norway and took charge of Valerenga for the start of the following season. In January this year he was the surprise appointment as new coach of New York City FC, whose chief executive Brad Sims insisted: “We’re confident we’ve found the perfect fit”. Celtic, meanwhile, replaced Deila with Brendan Rodgers, hastening a new era of dominance in the east end of Glasgow.