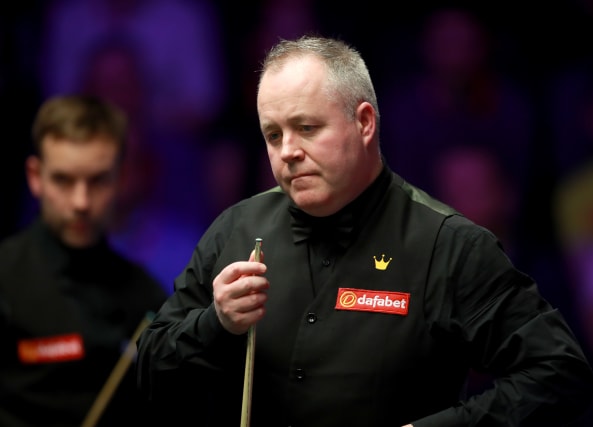 Four-times world snooker champion John Higgins has admitted it is “heart-breaking” to miss his annual pilgrimage to the Crucible for the first time in 25 years.

Higgins, who has finished runner-up in the last three finals, would have been one of the favourites for this year’s tournament which was due to start in Sheffield on Saturday.

Now the 44-year-old must wait and see whether a proposal to stage the tournament towards the end of July comes to fruition as he remains focused on clinching an elusive fifth crown.

Higgins’ told tournament sponsors Betfred: “For the past 25 years I have been getting myself ready at this time to go down to Sheffield. I haven’t missed a year and that’s more than half of my life.

“It’s heart-breaking, but we know there are more important things out there going on. One day hopefully we’ll be back there competing.”

Higgins made his Crucible debut in 1995, losing in the first round to Alan McManus. In the past three years, punctuated with threats to retire, he has been beaten in the final by Mark Selby, Mark Williams and Judd Trump.

Higgins added: “I’ve got to take heart from reaching those finals, it shows I’m doing something right.

“I tried my hardest but just came up against three unbelievable champions.

“If I could win it again then I will have won it in four different decades. That would be an incredible achievement but time is running out.

“It will just be special to play there again. I’ll hopefully be there for a couple of more years yet, putting my heart and soul into it and maybe giving the fans a bit of enjoyment.”