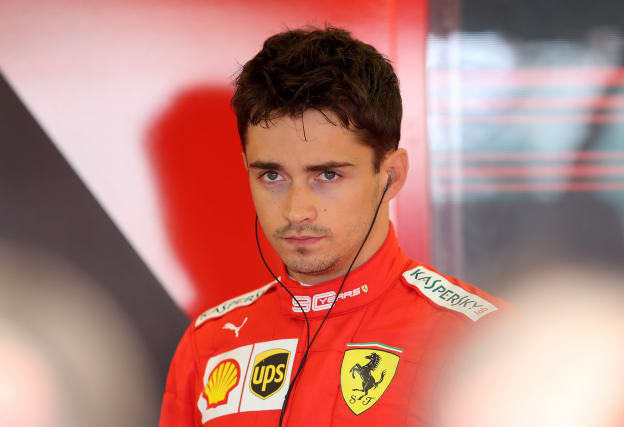 The Ferrari driver started on pole and finished ahead of Red Bull’s Alex Albon and Guanyu Zhou, who races for UNI-Virtuosi Racing in Formula 2.

Leclerc, 22, who has won two F1 races, only started playing the video game at the start of the month.

Albon said: “I didn’t crash this time which was the main thing. Charles got the better of me and I am disappointed, back to the drawing board for round three.

“Racing is the only sport where you could keep active in a realistic way. It’s not the real thing but to keep time ticking over it’s been really good.”

With the F1 season halted by the coronavirus pandemic, the sport launched a virtual series to keep fans entertained.