No more international rugby in 2020 a “possibility” – Sir Bill Beaumont 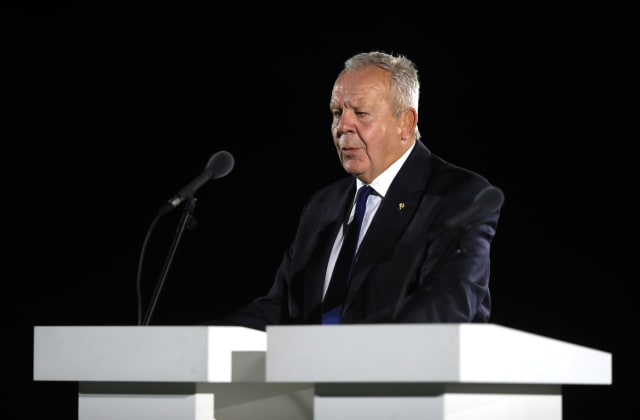 Sir Bill Beaumont believes it is a “distinct possibility” the international rugby calendar could be scrapped this year because of the coronavirus pandemic.

Beaumont is chairman of World Rugby, which on Thursday announced it was providing an £80million relief fund to aid national unions through the crisis.

The organisation is also exploring a way to return to playing and finishing the 2020 international calendar but the current global uncertainty led Beaumont to concede it may not be possible to hold any more fixtures this year.

“That is a distinct possibility,” Beaumont told The Times. “The pressures on the unions are getting greater and greater.”

Beaumont is standing for re-election as chairman of World Rugby but next month’s elections will see him go up against vice-chairman Agustin Pichot.

Woodward’s assertion that “rugby would benefit from being viewed through the eyes of leader who is 45, not 68” rankled with Beaumont, who said: “What difference does the age make?

“I played my rugby always as an amateur. Does that mean I don’t understand the professional game?

“I am evolution, not revolution. I am bidding to show a lead to colleagues, to take colleagues with me. I intend to be a leader. And I think I have been in the past.”

Beaumont’s running partner Bernard Laporte last week floated the idea of a yearly Club World Cup, an idea which could be the death knell for the Heineken Champions Cup.

However, Beaumont added: “It was a misunderstanding. What I can see is a Club World Championship, but not an annual basis. That is the way we both look upon it.”