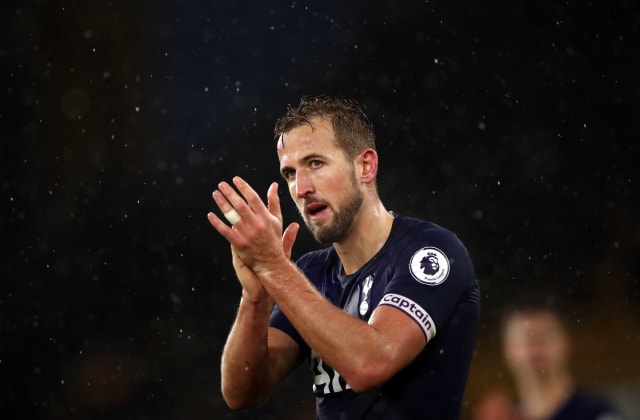 Here, the PA news agency looks at some of the best examples from April 16.

“You’re a strong boy. Just keep listening to the doctors, nurses and your parents.

“I hear you and your twin brother Henry love to play football, so keep playing in the garden, stay at home and, yeah, I wish you all the best.”

Spurs’ good work at their stadium continued as after opening their doors to an outpatients department of a local hospital and carrying out Covid-19 tests for NHS staff, they are also using their basement car park as a hub for the London Food Alliance.

Liverpool have sent a thank you message to an NHS trust in Kent.

The letter, signed by 23 of the players and manager Jurgen Klopp, pays tribute to the “amazing work” done by staff at Medway NHS Foundation Trust.

Arsenal defender Shkodran Mustafi was doing his bit by donating a delivery of over 16,000 meals and other emergency supplies to people in Islington.

Ferrari are producing respirator valves and fittings for protective masks at their Maranello plant via 3D printing facilities in support of health workers.

But Froome did not appear to see him as much of a threat.

Jamie Murray took to Twitter to show off his lockdown exercise regime.

Tyson Fury took time out to pay tribute to Mike Tyson, describing the 53-year-old as a “modern day gladiator”.

And Carl Frampton was out helping to deliver meals for those in need.