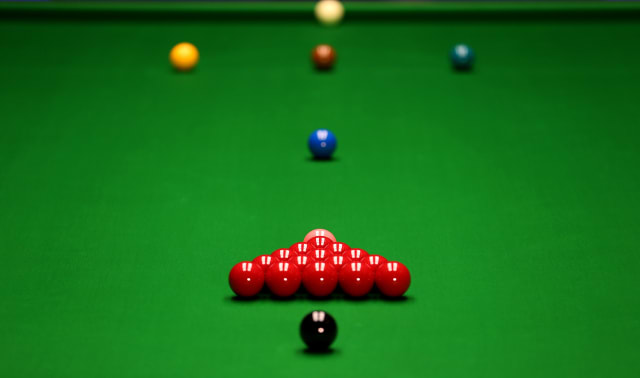 No cast of snooker characters could be complete without the colourful Canadian whose notable girth and prodigious alcohol consumption eclipsed his performances on the table.

Werbeniuk reached the Crucible quarter-finals four times, and briefly equalled the tournament’s record break with a 142 in the course of his second round defeat to John Virgo in 1979.

Briefly ranked as high as number eight in the world, Werbeniuk suffered from
a tremor which he believed could only be controlled by the consumption of an extraordinary quantity of lager during matches.

Werbeniuk confessed to drinking 50 pints of lager a day, and would routinely down six pints before a match and one pint per frame, singularly undaunted by progression to the Crucible’s best-of-25 frame matches.

In one possibly apocryphal tale, he outdrank his Scottish opponent Eddie Sinclair by 43 pints to 42 during one challenge match, responding to his opponent’s eventual submission by remarking: “I’m away to the bar for a proper drink.”

Werbeniuk’s alcohol consumption meant his weight ballooned to more than 20 stone, leading to a notorious incident in a World Team Cup match against Dennis Taylor in 1980, in which he split his trousers live on air.

Werbeniuk was forced to curtail his career in 1990 because the beta-blockers he was using to combat his alcohol consumption were deemed performance-enhancing. He died of heart problems in 2003, at the age of 56.