Timeline of sport’s response to coronavirus on Thursday, April 16 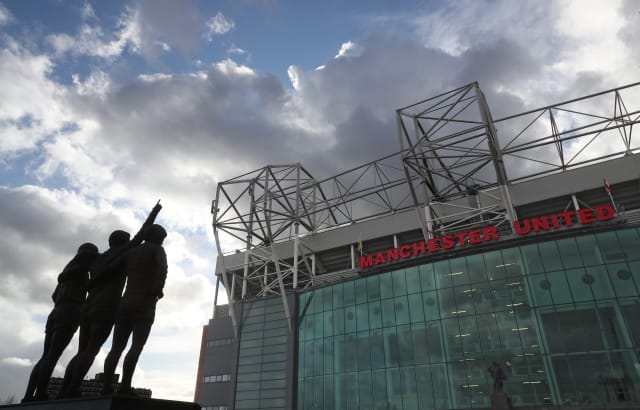 The Indian Premier League became the latest sporting casualty of coronavirus while Manchester United and Chelsea continue their efforts to support the NHS.

Here, the PA news agency looks at what happened on Thursday, April 16.

1103: Manchester United reveal Old Trafford will turn blue at 8pm on Thursday as part of their efforts for the clap for carers tribute.

1206: The Indian Premier League will be postponed indefinitely with India on lockdown until at least May 3.

1305: Chelsea will start providing 78,000 meals to NHS staff and charities which support the elderly and vulnerable.

1400: The PGA announces a new golf calendar with the sport returning in June behind closed doors.