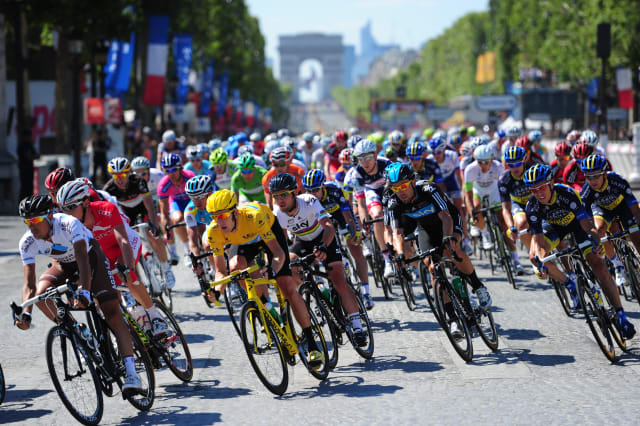 The Tour de France has been postponed by two months due to the coronavirus pandemic, world governing body the UCI has announced.

The 107th edition of the race was due to begin in Nice on June 27 and conclude in Paris on July 19, but the UCI on Wednesday issued new dates, with the opening stage on August 29 and the finale on September 20.

Postponement of the race became inevitable on Monday when French President Emmanuel Macron announced there could be no mass gatherings in the country until mid-July.