Dundee call for reconstruction talks to start in Scotland 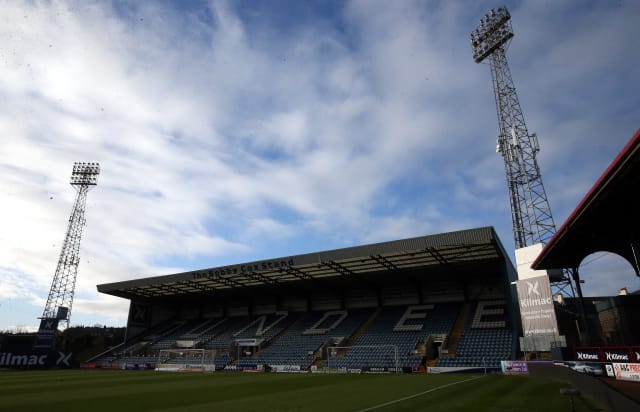 Dundee have called for the start of reconstruction talks but are yet to reveal how they will vote over whether to end the three lower divisions as they stand.

The Scottish Professional Football League’s resolution to halt the lower league campaign because of the coronavirus outbreak rests on the Scottish Championship club.

Their ballot was initially submitted electronically but it did not reach the SPFL and the club only realised when the league announced the results on Friday.

They are the only one of Scotland’s 42 senior clubs who have not registered their vote and effectively have the casting one.

“It was our intention (as the world has seen through the disappointing and regrettable actions of two championship clubs) to vote ‘no’ on the proposed resolution,” a club statement read.

“There are several things that have to be in place in order to deliver a proper opportunity of achieving a better foundation for Scottish Football’s future.

“First, a working group should be assembled and must have members from the highest levels of Scottish Football with long-term interest in the future success of the game.

“We need to agree a set of goals that will be the basis of reconstruction which takes into account current and future wants and needs of media; member clubs’ financial benefits; and sporting integrity as a basis.

“It is our belief that after speaking to numerous clubs that the appetite for reconstruction is there and the intention is to set up an immediate and focused working group to take on this task.

“We do believe the centre has made mistakes in this process, namely not taking into consideration any financial fallout to their member clubs and publishing of the incomplete ballot results, which has put Dundee FC in a position to receive criticism and undue torment.

“If what we achieved in our pause was presented by the SPFL in the first instance we would have voted in favour of the proposal.”