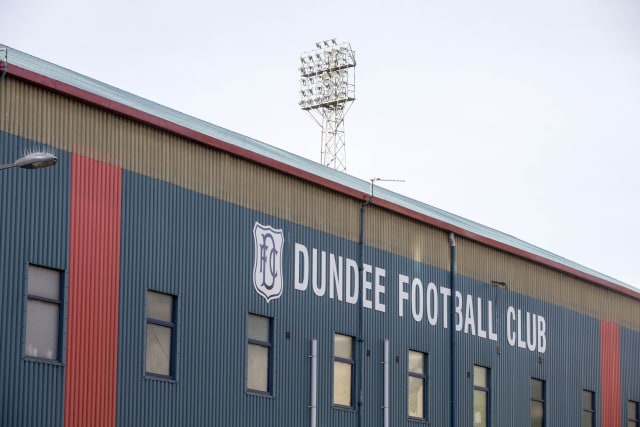 Threats of legal action and accusations of ‘gross unfairness’ have overshadowed the vote to conclude the Scottish Professional Football League season outside the top flight with immediate effect.

Dundee reversed an earlier intention to reject the proposals on Thursday, thus achieving the numbers required for the motion to pass.

Partick Thistle, facing relegation from the Ladbrokes Championship as a result, have already sought legal action while Stranraer, who will go down from League One, described the decision as “grossly unfair”.

In a statement, Stranraer said: “At this unprecedented time we felt unanimously as a committee that no football club, Stranraer FC or any other, should be at a detriment due to this horrendous situation.

“It is grossly unfair that any club should be relegated from their respective league whilst a quarter of the season still remains.”

Hearts owner Ann Budge will now lead a task force to look into the possibility of expanding the Scottish Premiership for next season – a move which, whilst requiring an 11-1 majority vote, would save her club from relegation.

The Premiership has yet to make a decision to cancel the season but the prospect has already enraged Rangers, who have called for the suspension of SPFL chief Neil Doncaster.

Meanwhile Brechin, seven points adrift at the foot of League Two and whose chairman, Ken Ferguson, sits on the SPFL board, are saved as a result of the verdict.

An already difficult situation had been inflamed last week when Dundee’s initial ‘no’ vote did not reach the SPFL, and the club took the opportunity to rescind their original vote and subsequently change their mind.

In a statement the SPFL said: “The SPFL has announced that the directors’ written resolution ending season 2019/20 in the Ladbrokes Championship, Ladbrokes League One and Ladbrokes League Two, has been passed with agreement by 81 per cent of all members.

SPFL chairman Murdoch MacLennan said: “With the turmoil and uncertainty caused by the Covid-19 outbreak, there was always going to be a highly-charged and passionate debate about how we secure the future of Scottish football.

“It is no exaggeration to say that this was an existential matter for Scottish clubs, with many of them telling us they were at real risk of going under unless the situation was resolved very quickly, so I’m pleased that the game has moved decisively.

“Whilst more than 80 per cent of clubs agreed with the directors’ written resolution, it’s clear that others were strongly opposed.

“There has been talk of voiding the season, making emergency loans and so on, but what has been agreed today is not just the best way forward, it was the only realistic way forward and I now call on all 42 clubs to move forward in a constructive and positive way.”

Falkirk, one of the adversely affected clubs as they sit one point behind Raith Rovers in the League One table, said they “reluctantly accepted” the verdict, but added: “It is our strong belief that urgent and meaningful league reconstruction is essential given the disruption caused by the early ending of the season and the unfair consequences for many clubs, Falkirk included.”

The most likely consequence of any agreed expansion would see the Premiership increase from 12 to 14 teams, which would see Inverness join Dundee United in gaining promotion to the top tier.

A further potential knock-on effect could be the promotion of the respective Highland and Lowland League champions, Brora Rangers and Kelty Hearts, into League Two.