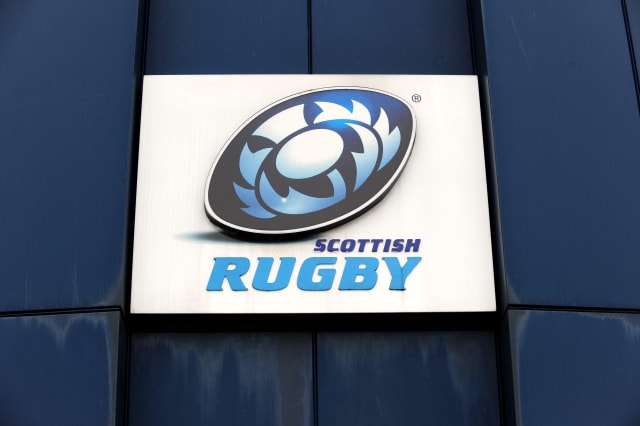 The union representing Scotland’s professional players has accepted the need for temporary pay cuts for its higher-earning members.

The Scottish Rugby Union this week proposed reductions ranging from 10 to 25 per cent over a five-month period for all players earning more than £50,000 in a bid to mitigate the financial impact of the coronavirus outbreak.

The SRU, which employs 157 male and female players and runs both Glasgow Warriors and Edinburgh, has since held productive talks with Rugby Players Scotland and will now consult individual players under employment law.

RPS interim chief executive Bill Mitchell said: “We have worked hard over the last few weeks to find ways of achieving long-term sustainability of employment for our members without impacting on incomes, however we now acknowledge that the growing difficulty of implementing a realistic timetable for restarting global competition makes that goal impossible to achieve.

“Reluctantly, therefore, we are forced to conclude that the actions announced on Monday by Scottish Rugby represent a reasonable way to protect the long-term employment of our membership, while addressing the immediate financial challenges facing the sport in Scotland.”

SRU director of performance Jim Mallinder added: “We are in unprecedented circumstances and one of the consequences of the coronavirus pandemic is that all rugby has ceased both domestically, internationally and professionally. This has had a significant impact on Scottish Rugby, as it has on others  involved in the game and other sports.

“Together, Scottish Rugby and Rugby Players Scotland have recognised that we need to take appropriate measures as a result of this. This approach will allow us to protect our players and the organisation as much as possible through this uncertain period.

“This is a rapidly changing picture. We will continue our positive dialogue with RPS to assess what we need to do to protect our sport, our people and the rugby community.”

The SRU stated that players from Glasgow, Edinburgh, Scotland Sevens, the Scottish Rugby Academy and Scotland Women would be furloughed under the UK Government’s Job retention Scheme.