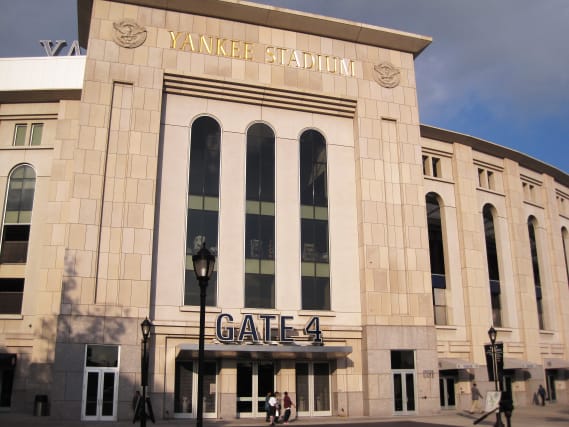 New York Yankees co-owner Hank Steinbrenner has died at the age of 63 following a long illness, the Major League Baseball club have announced.

Steinbrenner passed away at his home in Clearwater, Florida on Tuesday.

He was the eldest son of the flamboyant former Yankees owner George Steinbrenner and, following his father’s death in 2010, shared ownership of the team – the most successful in MLB history – with his brother Hal and his sisters Jessica and Jennifer.

Hank and Hal took control of team affairs in 2007 as their father’s health began to fail.

“Hank was a genuine and gentle spirit who treasured the deep relationships he formed with those closest to him,” said a statement from the Steinbrenner family issued via the Yankees.

“He was introduced to the Yankees organisation at a very young age, and his love for sports and competition continued to burn brightly through his life.”

Steinbrenner is survived by his siblings and four children.