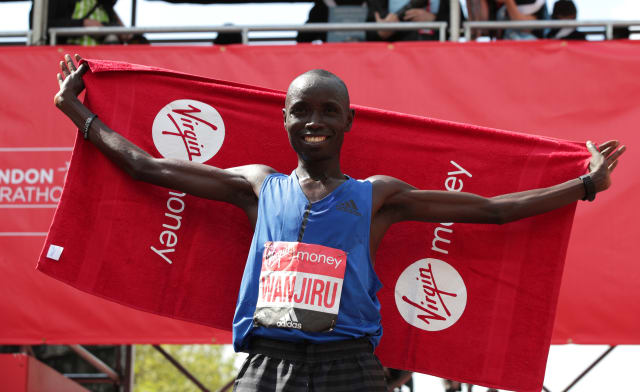 Wanjiru’s sanction was announced by the Athletics Integrity Unit (AIU), which confirmed he has been charged with use of a prohibited substance.

The 27-year-old won the London Marathon in 2017 and was also victorious in the 2016 Amsterdam Marathon.