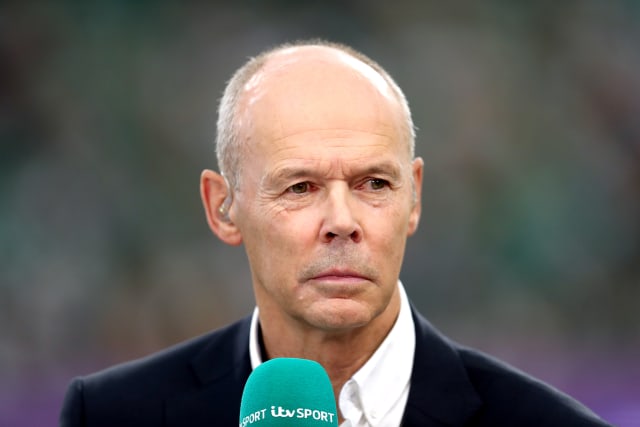 Former Argentina and Bristol captain Pichot, the current vice-chairman of the world governing body, announced his bid on Sunday, calling for the game to use the crisis caused by the coronavirus outbreak as an opportunity for “global realignment” of the game.

Woodward, who guided England to glory at the 2003 World Cup, voiced support for that vision via social media on Monday.

“Good luck Gus , I absolutely think the World of Rugby has also to use this extraordinary moment in time to fundamentally change and become economically viable and truly a world game,” Woodward wrote on Twitter.

In announcing his campaign, Pichot said: “It is a critical time and a critical election. The current crisis is an opportunity for the global realignment of our game. We cannot miss it.”

Beaumont announced he was standing for a second four-year term in January with French Rugby Federation president Bernard Laporte as his proposed vice-chairman.