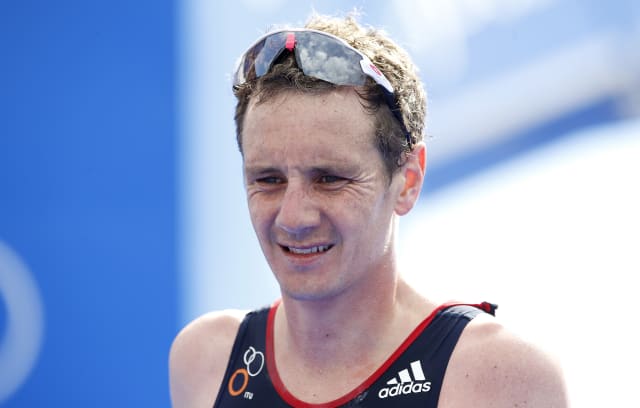 Double Olympic triathlon champion Alistair Brownlee says sport is “quite a long way down the list of things that should restart” after the coronavirus pandemic.

The 31-year-old had planned to retire from short-course triathlons after Tokyo 2020 in order to concentrate on Ironman events, but with the Games moved to 2021 has decided to continue in a bid to earn a third Olympic gold medal.

However, Brownlee does not expect to find himself competing in a competitive environment anytime soon.

“I’ve got no idea,” he told the PA news agency when asked when he expected the World Triathlon Series to resume. “I don’t think anyone knows the answer to that question.

“The thing with sport – yes I would love it to resume as soon as possible, but it could be a while.

“I think the important thing – and why it was really important the Olympics got postponed – is I think while something like this is going on it’s appropriate that all the possible resource that can be is used to keep people well and healthy and alive.

“As much as sport is important to me and important to lots of people, I think it’s somewhere quite a long way down the list of things that should restart after this.”

Brownlee praised the International Olympic Committee for postponing the Tokyo Games in March, rather than waiting to see how the Covid-19 crisis panned out.

“In terms of preparing for it, the IOC could have potentially called it off two, three, four weeks down the line, it’s really good they didn’t,” he added.

“If it got to four or six weeks out, you’re a lot further along the preparation pathway than you are if you are three-plus months out when they decided to postpone it. So I think doing it at that time was a really good thing from that perspective.

“I’m hopeful to be doing it next year, depending on how I am and my body and if I qualify and everything. I haven’t really thought too much about not participating, for me it’s about not thinking too far ahead at the moment, just concentrating on what’s important day to day or week to week rather than something that’s now a year out.”

– Alistair Brownlee is launching a virtual cycling Online Experience on Airbnb on April 17; 100 per cent of the experience cost will go to The Brownlee Foundation.