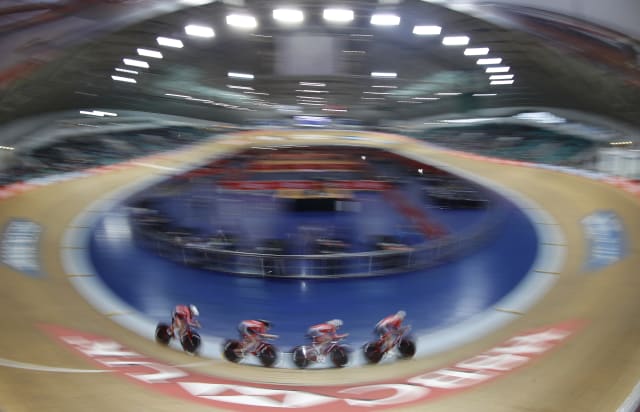 11.05am – British Cycling announced it will place one third of its staff on furlough and members of the governing body’s leadership team will be subject to a 10 per cent pay cut for at least the next two months.

12.51am – Tottenham manager Jose Mourinho accepted that he was wrong to hold a personal training session with Tanguy Ndombele in a public park on Tuesday.

1.00pm – SPFL clubs are to vote on a resolution recommending the termination of the Championship, League One and League Two seasons amid the coronavirus crisis.

2.15pm – The World Athletics Championships were rescheduled for July 14-24 in 2022, narrowly avoiding a clash with the Commonwealth Games in Birmingham. The World Championships in Oregon were originally due to take place in August next year, but have been moved due to the postponement of the Tokyo Olympics.

3.00pm – Premiership Rugby said it is determined to complete the Gallagher Premiership season but insist it will not restart until it is safe to do so.

3.30pm – St Johnstone announced they had furloughed some playing staff, and non-playing staff.