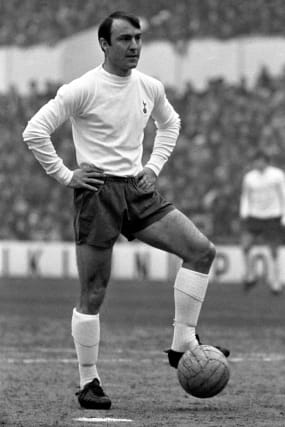 Jimmy Greaves spent a comfortable night in hospital and is awaiting the outcome of tests.

Tottenham announced on Tuesday night that their record goalscorer, who turned 80 in February, was receiving treatment in hospital.

The PA news agency understands Greaves, who scored 44 goals in 57 England appearances, spent a comfortable night in hospital and that a further statement is expected once the outcome of tests is known.

Greaves suffered a severe stroke in May 2015, which left him wheelchair-bound.

The striker returned to England when joining Spurs for £99,999 in December 1961 and scored a record-breaking 266 goals in 379 competitive appearances for the north London club.

Spurs said in a statement on Tuesday night: “We can confirm that our record goalscorer Jimmy Greaves is currently being treated in hospital.

“We are in touch with his family and will provide further updates in due course.

“Everybody at the club sends their best wishes to Jimmy and his family.”