Enjoy some world-beater Peters as you stay apart two metres 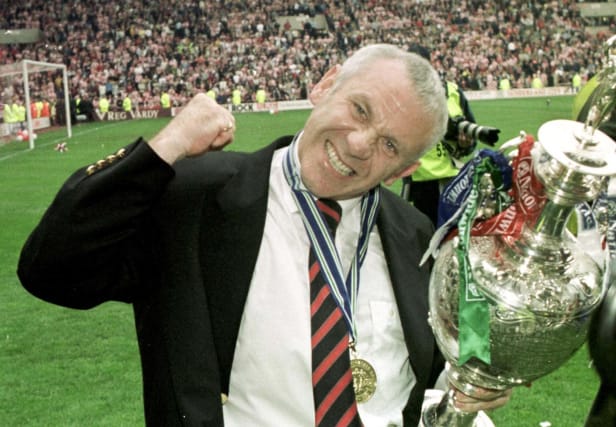 Peter Crouch’s popular podcast will be returning to the airwaves with a new series during the coronavirus lockdown.

The former England striker, Chris Stark and Tom Fordyce are launching series four on April 15, with episodes landing every Wednesday and Friday.

With ‘That Peter Crouch Podcast’ helping to entertain the masses during the Covid-19 lockdown, the PA news agency has come up with an all Peter XI.

England’s most capped player of all-time fought off tough competition from the likes of Peter Bonetti and Peter Schmeichel.

One of the best names in the business. Came through the ranks at then Premier League side Wimbledon.

Only 22 other English defenders have played in more Premier League matches than the former Coventry, Sheffield Wednesday and Bradford man.

Made 51 top-flight appearances for Newcastle after making his first-team debut in 2005.

A two-time league winner with Everton, this former England midfielder adds bite to the side. He could also help out on the management side.

Another midfielder with two league winners’ medals, the Leeds great and Scotland international is known for his thumping shots.

Deployed on the wing, this former Denmark international, who played for Rangers and Newcastle, can add a bit of pizzazz on the flank.

Played for a variety of clubs during a long and interesting career, which included two league title wins with Liverpool and more than 50 England appearances.

Immortalised with a statue outside Stamford Bridge, he netted for fun at Chelsea, won the FA Cup with Southampton in 1976 and won four England caps. He died in 2006 aged just 59.

Another former Saints and England player, the towering striker had an impressive goal ratio for the Three Lions and played in the 2006 Champions League final with Liverpool. Tottenham, QPR and Stoke are among the other teams on his CV.