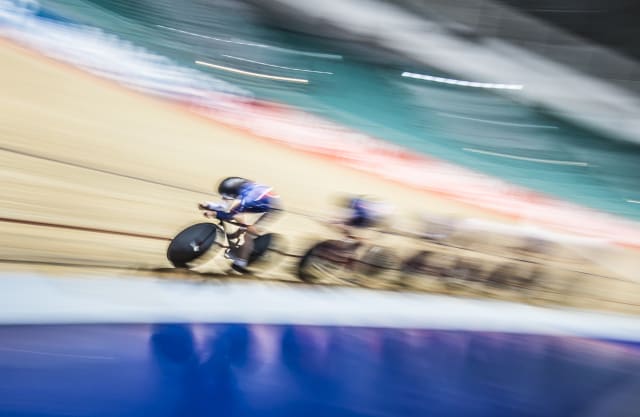 British Cycling chief executive Julie Harrington said: “At this stage, 90 roles – around a third of the workforce – will be furloughed, the majority in April and some in May.

“Other steps we are taking to manage the impact on our revenue include a 10 per cent pay cut in May and June for myself and members of my leadership team.”

Harrington stressed the organisation’s desire to bring back its furloughed employees once the magnitude of the pandemic has abated.

She added: “Employees who are being furloughed are among those we will rely on to ensure our sport can return with strength and, while they cannot work for British Cycling during this period, they are still part of our team.”