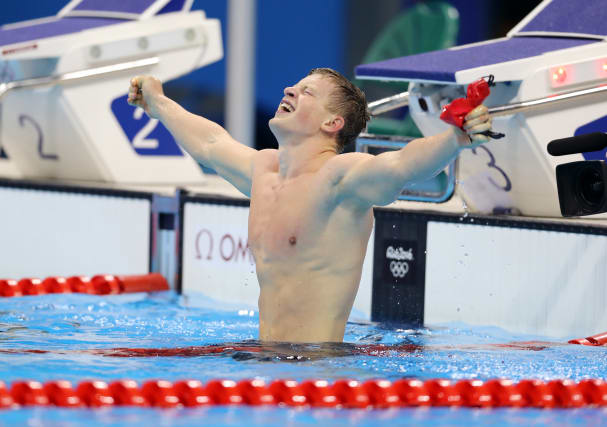 The 2016 gold medallist took part in the ride on virtual racing platform Go Swift, but was struck by a bug at 20km which cost him any chance of keeping up with the leading pack.

Still, he was back up and running for the second half of the race, eventually completing it with 500 other people.

He tweeted: “100Km DOWN! That was a lot harder than I thought, so sorry I had technical problems at 20km in, fixed by 57km but couldn’t work my way back to the leaders!

“A huge Thankyou to everyone that was involved, it’s great to see so many people (over 500) come together and raise money for the NHS.”

Peaty has also decided to raffle the trunks he wore when he claimed gold in the 100m breaststroke in the Rio Games in 2016.