Sporting film of the day – Goal! 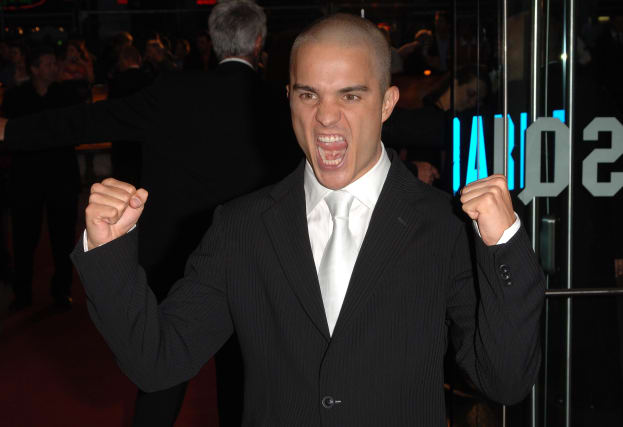 Mexican-born Santiago Munez dreams of a career as a professional footballer as he grows up in poverty in Los Angeles, and is eventually handed a chance to prove himself in England with Newcastle after being spotted by a former scout. This Roy of the Rovers story charts the trials and tribulations on and off the pitch on Tyneside as opportunities go begging with salvation always waiting around the corner. But will he get there in the end?

Michael Winterbottom was initially engaged as the film’s director with James Nesbitt lined up for a role, but a change of direction saw Danny Cannon take over and renowned screen writers Dick Clement and Ian La Frenais drafted in. At one point during filming, actors Becker and Nivola emerged from behind advertising hoardings at St James’ Park to celebrate a goal with Newcastle’s players, who knew nothing about the plan beforehand.

Cannon’s sporting rags to riches tale is highly predictable but at times humorous and overall watchable. The football scenes combine genuine footage from St James’ with choreographed action and are largely believable, although don’t look out for familiar faces during goal celebrations.