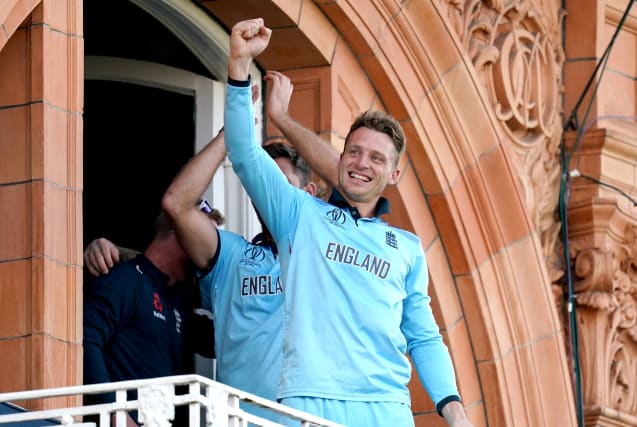 England wicketkeeper-batsman Jos Buttler has raised over £65,000 for the Royal Brompton and Harefield Hospitals charity after auctioning off his World Cup final shirt.

The 29-year-old played an integral role in England winning last year’s showpiece at Lord’s, hitting a half-century before whipping off the bails to complete the run out which secured the Super Over victory against New Zealand.

Buttler decided to put the powder blue one-day jersey – which will forever hold a place in English cricket history – on eBay a week ago to raise money for two specialist heart and lung centres dealing with the coronavirus crisis.

The response was massive and 82 bids were made before the 7.30pm deadline on Tuesday, with the winner shelling out £65,100.