EFL to appeal against decision to clear Birmingham of misconduct charge 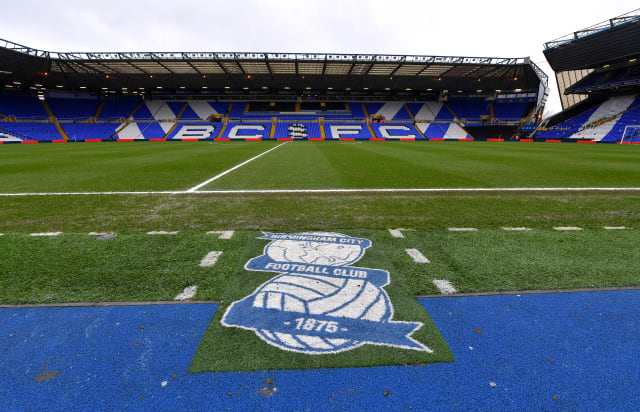 The English Football League is to appeal against a decision to clear Birmingham of a misconduct charge related to an alleged financial breach, the PA news agency understands.

A charge against the Championship club for an alleged failure to adhere to elements of an agreed business plan was dismissed by an independent commission last month, and the EFL has now exercised its right to an appeal.

Birmingham are understood to be disappointed and surprised by the EFL taking this course of action. A new commission will now be convened to hear the appeal.

Last season, the Blues were deducted nine points for breaches of the EFL’s profit and sustainability rules. The club said when the charge was dismissed last month that it had been working “closely and amicably” with the league on a business plan since May last year.

The nine-point deduction in March last year was imposed after the club incurred greater losses in the three-year period between 2015 and 2018 than is allowed under EFL rules.

The club suffered losses of £48.8million in that period, almost £10m than the maximum £39m adjusted losses permitted.

Lee Westwood hopeful British Masters will go ahead in July