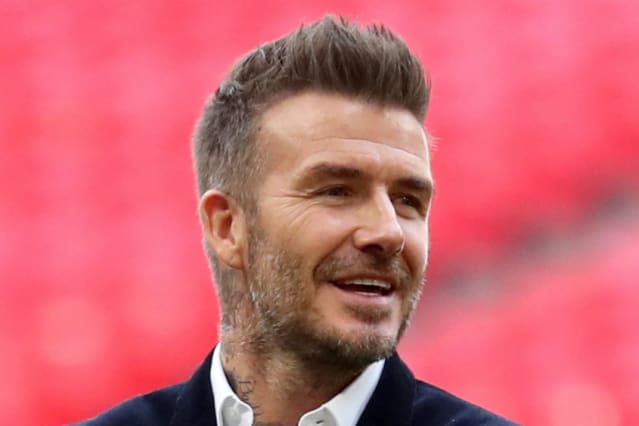 David Beckham has said people in the UK are "so lucky" to be able to leave their homes to exercise during the coronavirus lockdown.

The football star shared a video on Instagram of himself out for a run through the English countryside.

Dressed in a white t-shirt and red beanie hat, he says to the camera: "First day back doing a little bit, always nice to keep fit during a difficult time like this.

"Keep doing something, it's important for the body, for the mind, for everything and everyone around you, so enjoy it."

He wrote in the caption: "I have been staying home like all of you trying to keep busy with my family.

"We are so lucky in the UK to be able to leave our homes to exercise.

"Running helps me keep my mind and body healthy at times like these. Legs will be sore tomorrow but feels good. #StaySafe #StayStrong #WorldHealthDay."

Author Neil Gaiman shared a video of himself surrounded by chickens in New Zealand, where he is currently in lockdown.

The Supervet star Noel Fitzpatrick thanked NHS staff and "health care professionals across the world" in a message on Twitter, describing them as "guardian angels of the three most important things in our lives – love, health & something to look forward to".