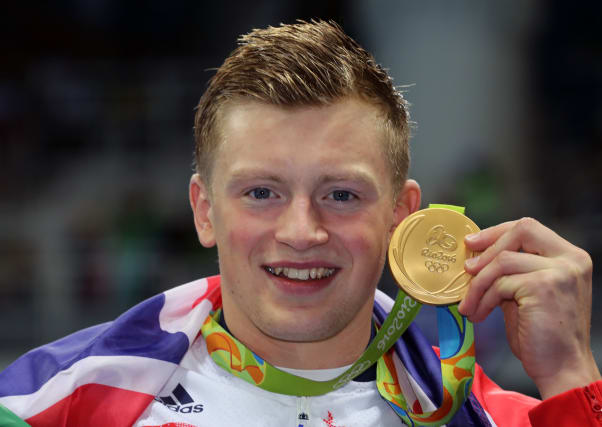 Olympic champion Adam Peaty will take part in a virtual bike race on Wednesday to raise money for the NHS.

The 2016 gold medallist will race the 100km ride along with Commonwealth Games boxer Callum Johnson at 10am via virtual racing platform Go Swift.

Peaty tweeted: “I’ve decided to join the 100km ride to raise money for the NHS Charities tomorrow @ 10am on @GoZwift. It’s a public and open event and would be great to have you ride with us!”

The 25-year-old was preparing to defend his 100m breaststroke crown won at Rio four years ago before the 2020 Tokyo Games were postponed last week.