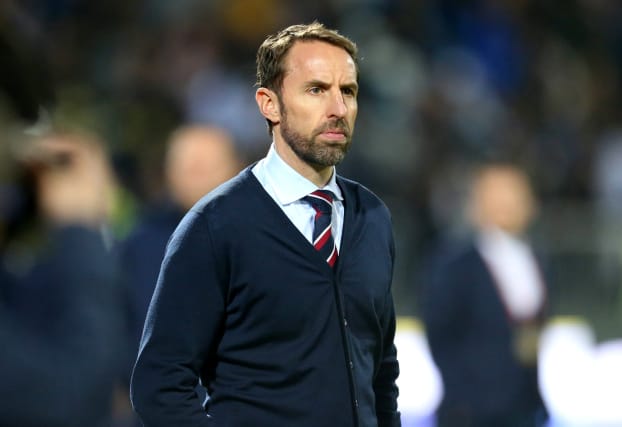 The fallout from the coronavirus pandemic continued on Monday.

11.25am: The European Tour confirmed the postponement of its events in Morocco and Stockholm in June. The Trophee Hassan II, scheduled for Rabat from June 4, and the Scandinavian Mixed, from June 11, will be rescheduled at a later date.

1.48pm: The Football Association announced its highest-paid staff will take wage cuts of up to 30 per cent. It was reported that England manager Gareth Southgate would sacrifice £225,000 over the next three months under the plan.

2:10pm: Yorkshire became the first county to furlough their players and cricket staff.

2:56pm: Williams announced that drivers George Russell and Nicholas Latifi had joined senior management in taking 20 per cent pay cuts as the Formula One team moved to furlough a number of staff.

3:03pm: UK Athletics has announced a provisional new date for its National Championships, which will be moved from June 20 and 21 to August 8 and 9.

3:17pm: The Open, scheduled to take place at Royal St George’s in July, was cancelled for the first time since the Second World War. Instead, the 149th edition of the Championship will take place at the same venue in July 2021.

4:30pm: The PGA Championship, which was initially due to be held in May, has been scheduled for August 6-9 while the US Open has been moved from June to September 17-20, the week before the Ryder Cup. The Masters, which was due to take place this week but was postponed last month, could now take place later in the year with November 12-15 identified as the intended dates by the Augusta National Golf Club.