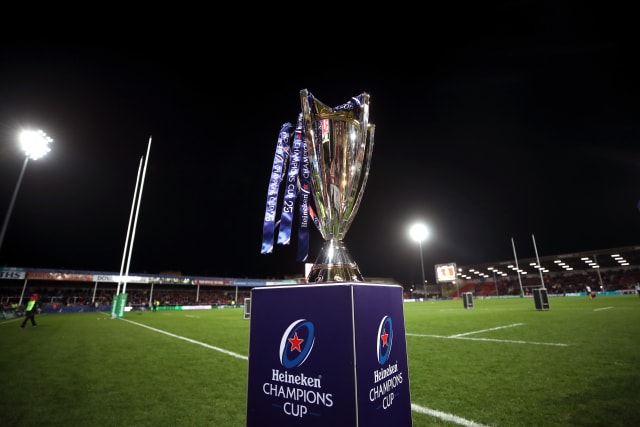 But the European Professional Club Rugby body stressed its plans would complement existing tournaments with its proposal that a world competition is held every four years.

Laporte is in the running to become World Rugby vice-president this summer.

The comments prompted the body representing European clubs to divulge their own talks on the issue.

A statement read: “EPCR has noted today’s media reports regarding a proposal for an annual Club World Cup.

“Discussions have already taken place on an official level between EPCR and its shareholders regarding a global club tournament which could complement the Heineken Champions Cup and Challenge Cup and which could take place once every four years. Work on possible formats is ongoing with a collaborative approach and issues of player welfare to the fore.

“EPCR does not believe it appropriate to highlight such discussions while the public health crisis due to Covid-19 continues, and currently the organisation’s focus is on attempting to reschedule the knockout stages of the 2019-20 tournaments subject to government and local authority directives.”