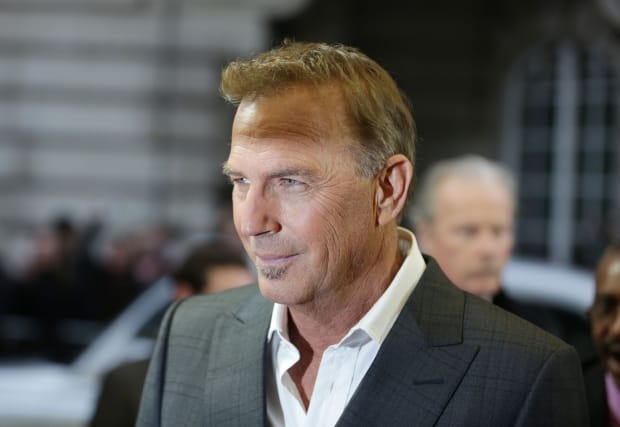 Crash Davis is a journeyman catcher in baseball’s minor leagues who has his Triple-A contract bought out and is sent down to the single-A Durham Bulls in order to mentor a rising young pitcher called Ebby Calvin “Nuke” LaLoosh. The pair’s relationship is complicated by becoming rivals for the affections of “baseball groupie” Annie Savoy, the team’s most committed supporter who “hooks up with one guy a season”, usually boosting the player’s performance on the field. Despite seeing Annie choose Nuke over him, Crash attempts to fulfil his duties and share his deep love and knowledge of the game – along with thoughts on interview cliches and fungus in shower shoes – with Nuke and get the wild young pitcher to “The Show” (Major League Baseball).

Kevin Costner is at his charming best as the intelligent Crash, a player with enough ability to make a career from baseball but one who lacks that God-given natural talent to make it to the very top. Cast by director Ron Shelton – a former minor league player himself – for his athletic ability, Costner would go on to star in another of Shelton’s sports films, playing golfer Roy McAvoy in Tin Cup. Tim Robbins provides plenty of laughs as the pitcher with “a million-dollar arm but a five-cent head,” no doubt enjoying the sex scenes with Annie Savoy (Susan Sarandon). The pair met on set and were in a relationship for 11 years.

Shelton’s screenplay, which deservedly won numerous awards and was also nominated for an Oscar, brilliantly combines comedy, romance and convincing sporting action as Crash has to deal with his jealousy of Nuke’s relationship with Annie and the former’s failure to appreciate the talent he has been born with. Crash is also closing in on a somewhat unwanted minor-league record as he contemplates the end of his playing career and what the future holds.