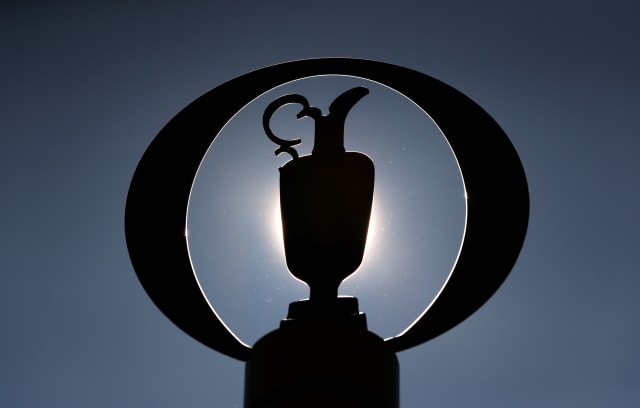 The Open has been cancelled for the first time since World War Two because of the coronavirus outbreak.

Royal St George’s Golf Club in Sandwich, Kent, was due to host the 149th edition of the tournament in July but the global pandemic has forced organisers to abandon hopes of staging the major this year.

Here, the PA news agency looks in detail at the announcement and the impact the Covid-19 crisis is having on golf as a whole.

What is the latest?

The R&A, which oversees The Open, confirmed after weeks of speculation that it would not be possible to hold the world’s oldest major, which was due to take place from July 16-19. Royal St George’s will host the competition next year instead – from July 15-18 – with St Andrews still hosting the 150th Open, but a year later than scheduled in 2022. Organisers added tickets already purchased will be transferred to next year while full refunds would be issued for those no longer able to attend.

Was a postponement an option?

R&A chief executive Martin Slumbers said: “I can assure everyone that we have explored every option for playing The Open this year but it is not going to be possible.” Organisers insist the priority is the health and safety of not just the players but the fans, officials, volunteers and staff involved, and have therefore decided to follow the lead of Wimbledon and write off this year entirely.

What about the other majors?

Organisers are still hoping to stage the three other majors with new
provisional dates announced. The US PGA Championship, which was initially due to be held in May, has been scheduled for August 6-9 while the US Open has been moved from June to September 17-20, the week before the Ryder Cup. The Masters, which was due to take place this week but was postponed last month, could now take place later in the year with November 12-15 identified as the intended dates by the Augusta National Golf Club.

What else has been cancelled?

Up until Monday afternoon, the Players Championship had been the biggest casualty, a decision to scrap the tournament taken after the first round had been completed. Organisers had originally planned to stage the last three rounds behind closed doors at Sawgrass but were forced into a rethink by the rapidly developing situation. The Tokyo Olympics have been postponed and rescheduled for July 23-August 8, 2021, meaning likely dates of July 29-August 1 for the men’s golf competition and August 4-7 for the women’s.

What about the European Tour?

Decisions have been made on a further two European Tour events in June. The Trophee Hassan II in Rabat, Morocco, has been postponed and the Scandinavian Mixed in Stockholm has been cancelled. Eleven European Tour events have now been called off. As it stands, the next event in Europe is the BMW International Open in Munich from June 25-28 followed by the French Open and the Aberdeen Standard Investments Scottish Open, in North Berwick, in the following two weeks. All three look vulnerable given they were due to take place before the Open.

What else could take place in the UK this year?

The Betfred British Masters is due to take place from July 30 until August 2 in Newcastle while the BMW PGA Championship is scheduled to be held at Wentworth from September 10-13. The Alfred Dunhill Links Championship is pencilled in for Fife in the first four days of October.

What about the women’s game?

All five majors are still on as it stands. The KPMG Women’s PGA Championship is due to take place in Pennsylvania in the final week of June. The Evian Championship in France moved from late July into the week vacated by the postponement of the Olympics and will take place from August 6-9. The US Women’s Open was moved from June to December with the AIG British Open still scheduled for August 20-23 in Troon and the ANA Inspiration in California scheduled for mid-September.