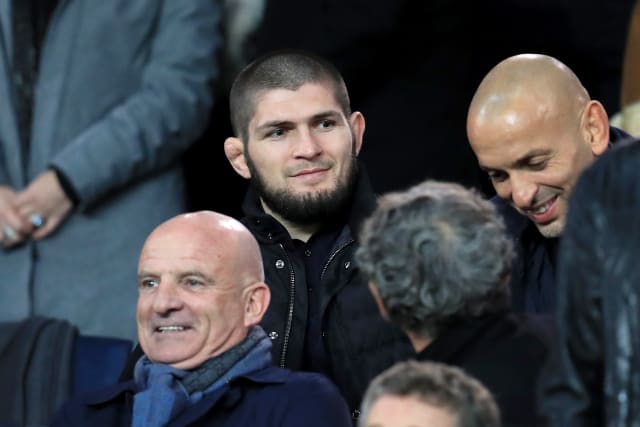 Justin Gaethje has been installed as the replacement for lightweight champion Nurmagomedov at UFC 249.

Gaethje will now take on Tony Ferguson in a title bout on April 18.

White confirmed the contest and date on his Twitter account 24 hours after ruling Nurmagomedov out of the bout.

The Russian, who beat Conor McGregor in 2018, had returned to Dagestan from the United States as the coronavirus outbreak spread and travel restrictions have been imposed in his homeland.

Nurmagomedov and number-one contender Ferguson have been due to meet on a series of occasions but the fight has never taken place because of illness and injury and now the pandemic.

Ferguson, 36, will take on his 31-year-old fellow American – who is ranked as fourth in the list of contenders – for the interim lightweight title.