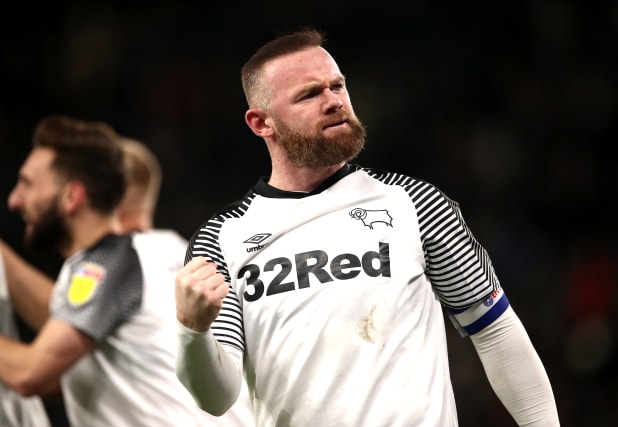 The fallout from the coronavirus pandemic continued on Sunday.

6am – Former England captain Wayne Rooney pens a column in The Sunday Times. In it he suggests the country’s leading players have been publicly shamed by both politicians and the Premier League in a bid to force through wage reductions. Rooney called the handling of the debate “a disgrace” with the players “easy targets”.

9.45am – Match of the Day host Gary Lineker appears on BBC One’s Andrew Marr show, telling viewers footballers were being unfairly singled out for wage reductions ahead of other high-earners. He also said conversations with players led him to believe an agreement would be done within the week.

1pm Manchester City confirm they will not be taking advantage of the government’s coronavirus job retention scheme by furloughing non-playing staff. A statement from the club said: “”We remain determined to protect our people, their jobs and our business”.

3.01pm West Brom announce chief executive Mark Jenkins will take a 100 per cent pay cut during the coronavirus crisis, with the club’s senior management also offering to take large reductions in their wages.