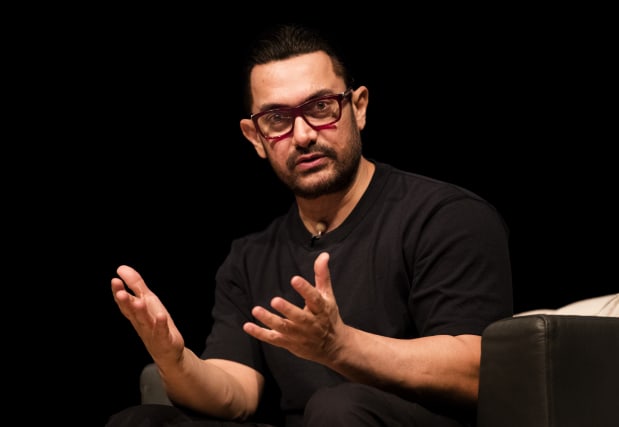 Set in 1893, a group of villagers in rural India are challenged to a game of cricket by the arrogant captain of a nearby British cantonment. Win and they will not have to pay taxes for three years. Lose and they will be charged triple tax despite an ongoing drought that has prevented any crops from growing. The villagers are taught the rules of cricket by the sister of the British captain, who finds his demeanour as irksome as the locals, and soon an unlikely band of misfits – including a disabled member of the ‘Untouchable’ caste as a mystery spinner – form a competitive team. The high-stakes match proves to be a close contest as the villagers risk everything.

Aamir Khan, one of Bollywood’s biggest names, stars as Bhuvan – the captain and talisman of the villagers’ team. The L Word’s Rachel Shelley and Paul Blackthorne, who has since featured in ER and 24, may be more familiar to UK audiences.

Lagaan became only the third Indian film to be nominated for an Oscar, after receiving a nod in the Best Foreign Language Film category at the 74th Academy Awards.

A Bollywood musical predominantly in Hindi will not be to the taste of many sports fans, but the cricket action in the second half of the film provides a thrilling climax with more than one twist in the ending. A running time approaching four hours feels indulgent, although in the current climate might present less of a gripe than it otherwise would. The overriding message of sport as a force for good and community cohesion makes for uplifting viewing.