Liverpool place some of their non-playing staff on furlough 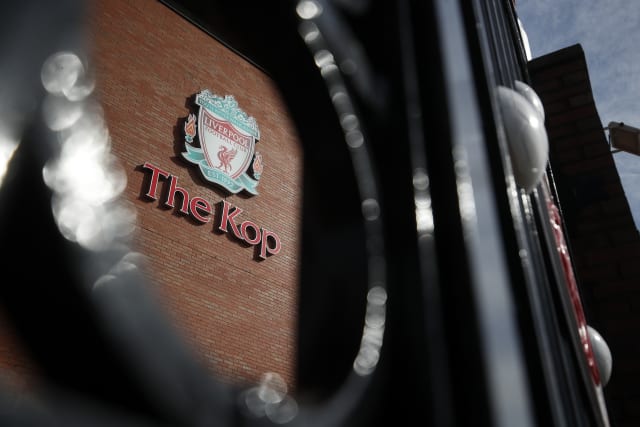 Liverpool have announced they have placed some non-playing staff on furlough as the Premier League remains suspended due to the ongoing coronavirus pandemic.

The PA news agency understands around 200 staff, whose work is effectively idle during the Premier League suspension, have been furloughed.

The announcement comes as Premier League clubs are meeting with representatives of players and managers to discuss possible wage cuts for first-team staff.

A Liverpool club statement said: “The club have confirmed those staff will be paid 100 per cent of their salaries to ensure no member of staff is financially disadvantaged.

“Last month the club also confirmed that it would pay its matchday and non-matchday staff while the Premier League is suspended.”

Liverpool skipper Jordan Henderson has been at the forefront of talks between Premier League club captains on a co-ordinated player response in terms of wage cuts.

Additionally, Liverpool’s first-team players have been in discussions with the club from the beginning of the Premier League suspension to ensure the club’s staff are not financially hurt by the situation.

The statement added: “Even prior to the decision on staff furloughing, there was a collective commitment at senior levels of the club – on and off the pitch – with everyone working towards a solution that secures jobs for employees of the club during this unprecedented crisis.

“There is ongoing active engagement about the topic of salary deductions during the period matches are not being played to schedule. These discussions are complex and as a result the process is ongoing.”

The club also said a “significant” donation had been made to St Andrews foodbank in north Liverpool from first-team players and the Liverpool FC Foundation, while the club have launched their own foodbank appeal.