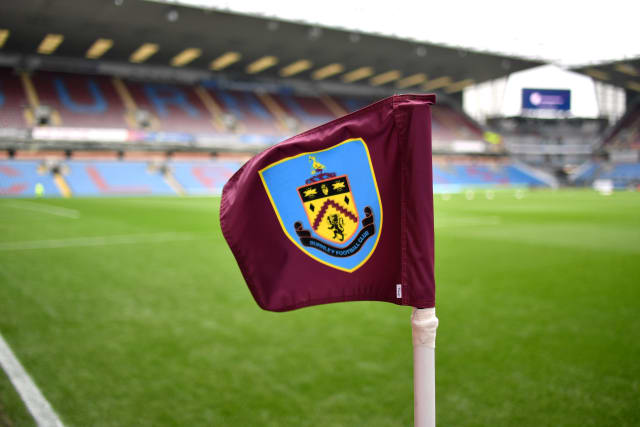 Burnley have warned they would face a £50million shortfall if it is not possible to complete the Premier League season as league leaders Liverpool became the fifth top-flight club to place a number of non-playing staff on furlough.

The Clarets released the figures on the day that Premier League clubs are due to meet with players’ and managers’ representatives to discuss wage cuts of around 30 per cent in order to ease the financial burden caused by the coronavirus pandemic.

The Premier League and its clubs have faced criticism as a growing number of them opt to furlough non-playing staff while continuing to pay their highest earners.

Liverpool on Saturday followed Newcastle, Tottenham, Bournemouth and Norwich in announcing such a move.

The PA news agency understands Liverpool’s decision affects around 200 members of staff whose work has effectively become idle during the ongoing suspension of the league.

The club will top up the money offered under the government’s job retention scheme to ensure those affected receive 100 per cent of their salaries. The club is also continuing to pay its matchday staff during the suspension.

But Burnley moved to counter the narrative that clubs can necessarily afford to ride out the storm as they outlined how the possible loss of the remainder of the season would affect them – saying some top-flight clubs could miss out on as much as £100million.

The Clarets said that if the campaign cannot be completed they faced a loss of matchday revenue worth £5million – money that would still be lost if the league resumes behind closed doors – as well as a £45million shortfall in broadcasting revenue.

“It’s a completely unprecedented situation that we and other Premier League Clubs face and which we could not have foreseen in any way only just a few weeks ago,” Burnley chairman Mike Garlick said.

“It’s now not just about Burnley or any other individual club anymore, it’s about the whole football ecosystem from the Premier League downwards and all the other businesses and communities that feed from that ecosystem.”

Newcastle defender Danny Rose – who has donated £19,000 to the North Middlesex University Hospital in London – said he would have “no problem” contributing a portion of his wages to those fighting the outbreak.

However Rose, on loan from Tottenham, said players felt their “backs are against the wall” after politicians joined those calling for footballers to take action.

As football considers the next steps forward, Australia cricket coach Justin Langer backed plans for the game to resume behind closed doors once it is safe to do so.

He told BBC Radio Five Live: “When you started off playing cricket, when you were under age, there’s no crowds there.

“For the love of the game, and for still being able to entertain people through TV sets or radio, then there’s value in (playing behind closed doors).”

Olympic champion swimmer Adam Peaty has revealed how he has adapted his training regime due to the lockdown.

The 25-year-old, an eight-time world champion, now has an extra year to prepare for the postponed Olympic Games in Tokyo due to the pandemic.

“It’s really hard for a non-swimmer to understand the connection you have with the water. They say a day out (of) the water is two days to get back so it just depends on how long the lockdown lasts and when we can get back.

“(I’m doing) gym in the house then a lot of running, a lot of cycling, but mainly just staying on top of the core.