Timeline of sport’s response to coronavirus on Friday, April 3 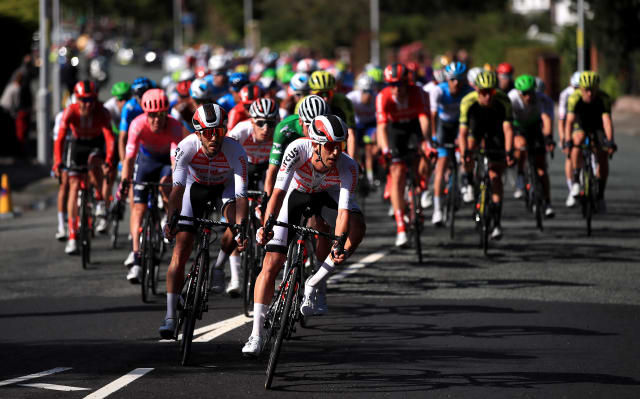 The fallout from the coronavirus pandemic continued on Friday as events on the cycling and golf calendar were affected.

7.13am – New Zealand cricket officials admit it is “most unlikely” their scheduled tour of Holland, Scotland and Ireland will go ahead as planned in June.

9.10am – Organisers announce that the Tour de Suisse, scheduled to take place June 6-14, has been cancelled due to the coronavirus outbreak.

10.56am – Crystal Palace winger Andros Townsend criticises Health Secretary Matt Hancock for calling for Premier League players to take a pay-cut. Townsend tells Talksport: “Football is trying to do a lot of good. To wake up yesterday and see footballers being painted as villains was a bit of a surprise to be honest.”

1.54pm – Aston Villa goalkeeper Orjan Nyland says it is natural for Premier League players to take a pay cut. He tells Norway’s TV2: “I think it is quite natural that we also take a pay cut as long as matches are not played.”