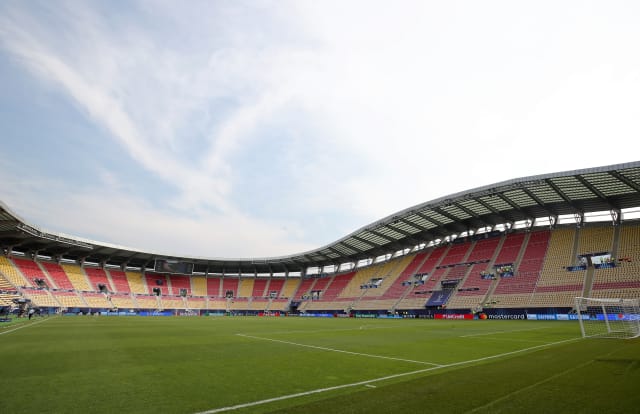 The football calendar has been decimated as the world looks to deal with the coronavirus crisis.

– UEFA postponed Euro 2020 until the summer of 2021, with June 11 to July 11 of next year proposed. The Euro 2020 play-offs due to be played in March were moved to June, but have now been postponed again.

– The 2021 Nations League finals, UEFA Under-21 European Championship and the Women’s Euro 2021 have been postponed.

– The EFL announced on Friday that it had collectively agreed with the Premier League, FA and Barclays FA Women’s Super League and FA Women’s Championship “to postpone its football competitions until it is safe to resume”.

– All Scottish football has been suspended, with the Scottish Football Association confirming it would not resume until April 30 at the earliest.

– The Football Association of Wales suspended all domestic football until April 30 and indefinitely extended the season for all national leagues, national cup competitions and the FAW Futsal League.

– The FA announced it had come to a consensus with the men’s National League System steps three to six that the 2019/20 season “will now be brought to an end, and all results will be expunged”. A number of clubs have questioned the decision that is to be put to The FA Council for ratification.

– The FA advised “all grassroots football in England is postponed for the foreseeable future”.

– The Pro League in Belgium became the first major competition to announce it was bringing the curtain down on its season, with Club Brugge declared national champions.

International friendly dates were naturally the first to go and English non-league levels look set to soon follow, while the Belgian top flight announced it had ended on the advice from the government and public health experts in the country. UEFA has warned leagues that their clubs may not be eligible for European football next season if they cancel their competitions prematurely.

That is the hope but nobody know when this will be possible. The Premier League and UEFA have underlined their determination to complete the 2019/20 season, although there is an acceptance that may only be achieved in front of empty stands as scenario planning continues. At this rate, Belarus may be the only football fix.

There are clearly far more important things than football right now, but as the national game and with so many livelihoods on the line there continues to be a focus on the sport. This is a hugely challenging period for clubs, especially those down the football pyramid, and the way leagues, players and teams handle it is crucial.