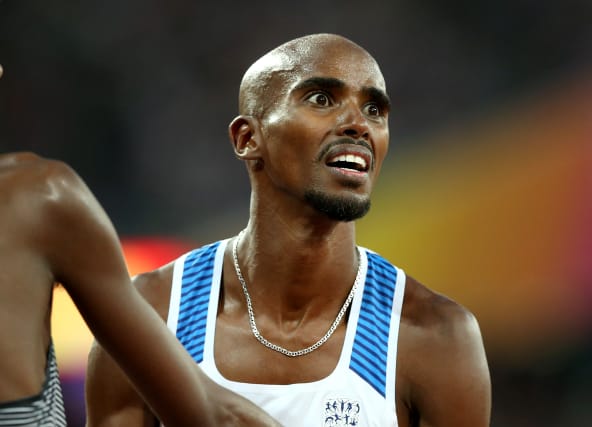 Sir Mo Farah is not allowing himself to worry about the cancellation of the Olympics and insists he will be prepared to race in Tokyo next year.

The Games, scheduled for this summer, were postponed last week due to the coronavirus pandemic and will now be held from July 23 – August 8, 2021.

That delay could cause concerns for athletes in terms of preparation but four-time Olympic gold medallist Farah says they have to now look forward and believes it was the right decision.

“In a way we could have been in a far worse situation, there are no races leading up to it, athletes can’t test themselves.

“I would probably need about six, seven, eight races beforehand to see what kind of shape I am in. It is what it is and it gives us another year of preparation.

“At the moment, nobody is thinking about that. I am still running every day, just trying to get through this crisis time.

“It is not just sport, it is affecting everything we do. It is a difficult situation for everyone and particularly for the older people, the more vulnerable.

“You just have to deal with it when it comes. There is nothing we can do as athletes, just think about the next year and focus on that.

“There are a lot of athletes in great shape who were expecting to do well.

“At the same time, we can’t change that. It is what it is, it’s not just me, it’s athletes all around the world.”