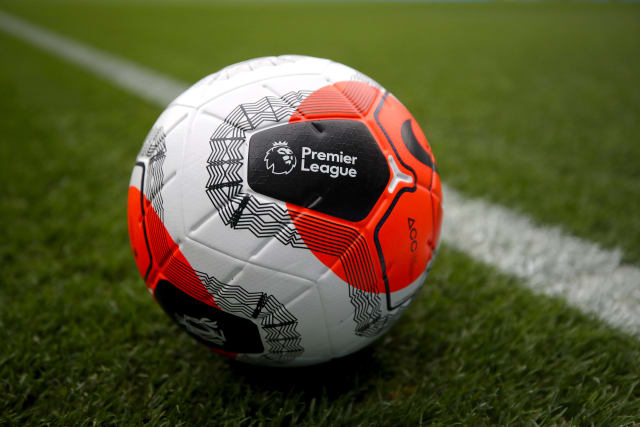 Here, the PA news agency looks at some of the best examples from April 3.

Premier League clubs announced they will discuss wage deferrals of 30 per cent with their players. Health secretary Matt Hancock took aim at top-flight players’ supposed lack of action during Thursday’s daily briefing but Premier League captains, led by Liverpool’s Jordan Henderson, had already discussed how best to help support and fund the NHS before meeting via conference call on Friday, the PA news agency understands.

Marcus Rashford’s grilling from a bunch of football-crazy primary school kids will brighten up the darkest coronavirus days. Questions included: “Will Pep Guardiola get sacked?” and “Were you happy when City got banned from Europe for two years?” Much to the relief of Rashford’s and United’s PR people, his answers to both were negative.

Meanwhile Rashford’s Manchester United team-mate Andreas Pereira felt the need to share a remarkable method for pouring milk onto a bowl of cereal using only his foot.

The always-entertaining Faustino Asprilla launched a one-man mission to combat global job cuts by advertising for a graphic designer to work in his condom factory. As you do.

Stoke defender Danny Batth made a special trip to Russells Hall Hospital in Dudley to drop off 300 food essential parcels. His charity, Foundation DB, is also planning to help other hospitals.

British number one Johanna Konta joined the chorus of appreciation for the country’s NHS workers by issuing a heartfelt ‘Thank you’ and retweeting an NHS video to her 100,000-plus Twitter followers.

World heavyweight champion Tyson Fury got some of his fellow boxers to help out with a rendition of ‘You’ve Got A Friend’. Some of them should stick to boxing.

Former WBO heavyweight champion Joseph Parker posted an entertaining ‘Neighbours’-style skit about the perils of running out of toilet roll during the lockdown Down Under.

Warwickshire announced they have donated their facilities at Edgbaston to the NHS in order to create a drive-thru testing station.

Ben Stokes, meanwhile, spent most of the morning putting together a gym in his garage – hopefully with no damage done to his hands.

British Judo’s VI team were “working from home” during the lockdown as they re-enacted Queen’s hit song ‘I Want To Break Free’. Some were a little too keen on the make-up though.