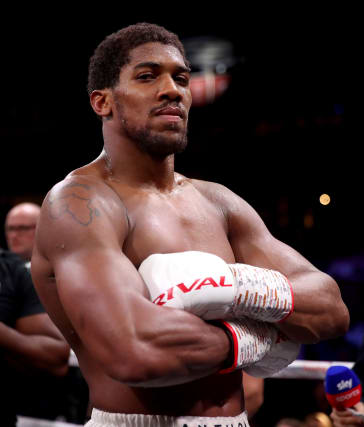 Anthony Joshua’s bout against Kubrat Pulev on June 20 in London has been postponed because of the coronavirus pandemic.

Joshua was due to take on the Bulgarian for the WBA, WBO, IBF and IBO world heavyweight titles at the Tottenham Hotspur Stadium.

However, promoter Matchroom has announced that the fight will be rescheduled for a later date which has yet to be confirmed.

This is the second time Pulev has missed out on the opportunity to take on the Briton after a shoulder injury forced him out of a world title bout in October 2017.