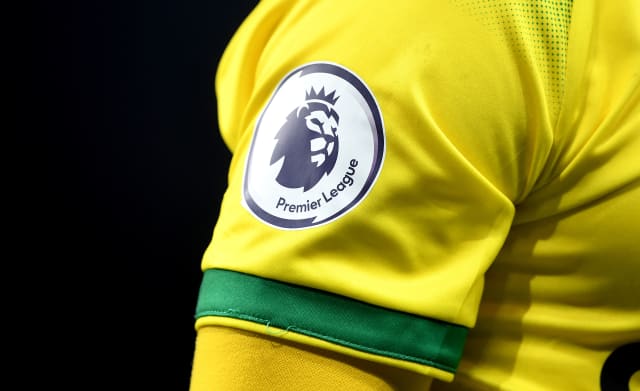 Premier League clubs are due to speak to the Professional Footballers’ Association on Saturday over proposals that would see top-flight players take a 30 per cent pay cut to assist with the payment of non-playing staff during the coronavirus pandemic.

Stars and clubs have come under fire after some furloughed non-playing staff without looking at players’ wages during the Covid-19 crisis.

Following a meeting of Premier League shareholders on Friday, it was confirmed talks will be held with a view to wage cuts.

“In the face of substantial and continuing losses for the 2019-20 season since the suspension of matches began, and to protect employment throughout the professional game, Premier League clubs unanimously agreed to consult their players regarding a combination of conditional reductions and deferrals amounting to 30 per cent of total annual remuneration,” a statement from the
Premier League read.

“This guidance will be kept under constant review as circumstances change. The league will be in regular contact with the PFA and the union will join a meeting which will be held tomorrow between the league, players and club representatives.”

It was also acknowledged that the season could not begin in May, with the restart date to be kept under constant review.

The league also confirmed an immediate advance of £125million to the EFL and the National League, while a further £20m will be committed to the NHS, and others left vulnerable by the pandemic.

But discussions between Premier League players were under way days before those comments and the PA news agency understands that the captains of all 20 Premier League clubs held a meeting – led by Liverpool’s Jordan Henderson – on Friday to discuss the situation.

England’s leading cricketers announced their own response on Friday as the centrally-contracted members of the men’s and women’s teams agreed to make donations.

The men’s team will make a contribution of £500,000 to the England and Wales Cricket Board and selected good causes – equivalent to 20 per cent of their retainers for the next three months – while the women’s team will take a voluntary reduction of their salaries for April, May and June in line with those taken by coaches and support staff.

England women’s captain Heather Knight said: “All the players felt like it was the right response in the current climate to take a pay cut in line with what our support staff are taking.

“We know how the current situation is affecting the game and we want to help as much as we can. We will be discussing with the ECB further ways we can help the game in the coming weeks.”

In the week that saw this year’s Wimbledon tournament cancelled, the Lawn Tennis Association has announced a package of support worth around £20million for tennis venues, coaches, officials and players in Britain affected by the coronavirus outbreak.