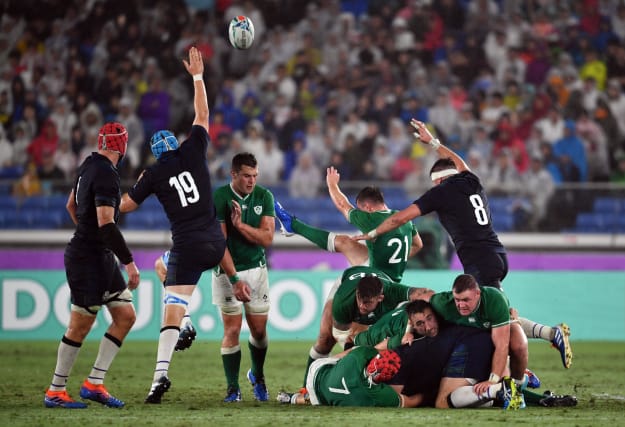 World Rugby has decided on a strict reinforcement of existing laws relating to the breakdown, instead of introducing new laws.

A specialist breakdown group, made up of international coaches, players and medical experts and focusing on player welfare, considered current trends before recommending continuing with the current laws.

World Rugby chairman Sir Bill Beaumont said: “The breakdown is the most dynamic facet of the game and it is increasingly difficult to referee, but, just as importantly, it is responsible for nine per cent of match injuries.

“Therefore it was important that we looked to identify ways to reduce the risk of injury, while promoting a fair contest for the ball.

“The group looked at a range of potential solutions, including potential law trials, but they unanimously agreed that the best practical and evidenced approach is to reinforce existing law, rather than law change.

“In particular, there will be focus on the ball carrier playing or placing the ball immediately, the tackler releasing immediately, rewarding the player who wins the race to the contest, penalising side entry and players who dive, not drive, into rucks.”

Laws 14 and 15 cover the tackler, ball carrier and players arriving at the ruck. They encourage players to remain on their feet throughout the ruck.