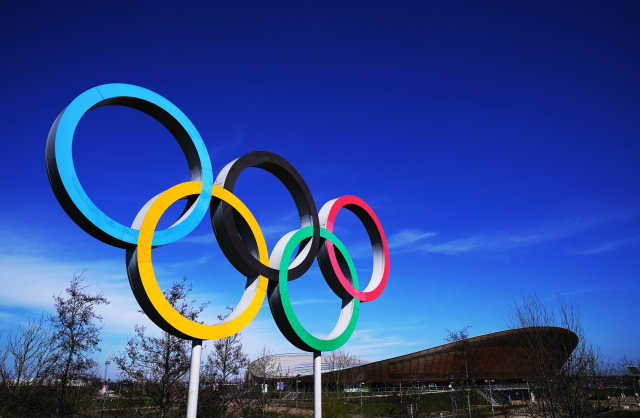 Olympic Games organisers are still counting the cost of postponement and say it is “premature” to put any accurate figure on the financial impact of pushing the event back to 2021.

The International Olympic Committee and the Japanese government agreed to a postponement last week amid the accelerating threat posed worldwide by the coronavirus pandemic.

On Monday the IOC confirmed the Games would now take place between July 23 and August 8 next year, allowing the maximum time for organisers and competitors alike to prepare.

The postponement could create immediate cash flow issues for national Olympic committees and some of the international federations of sports which are included in the Games programme.

The IOC’s Olympic Games executive director Christophe Dubi said it would take time to assess the financial impact, but believes Tokyo’s success in generating sponsorship money, selling tickets and other marketing activities would be mitigating factors.

“It’s really premature to get into this,” Dubi said in a conference call on Thursday.

“It’s an entirely new ball game and we have to look at every element. I’ve read numbers but these are really speculation because I can guarantee the work is ongoing.

“It is tens of thousands of lines of a budget which need to be reviewed. What I said before, we have this commitment to help and assist and find the right solution.

“You also have to remember Tokyo 2020 was in a great financial position prior to the crisis hitting and they had also some contingencies and that has to be factored in.

“It’s many moving pieces, but the fantastic campaign they had on the marketing front – the ticketing, the hospitality – is truly helpful because the revenues are incredibly high and that is something we can rely on.”

Dubi expressed his sympathy with the situation Muto and his colleagues now found themselves in.

“One has to understand that Tokyo 2020 and the authorities were really close to delivery,” he added.

“You have an Olympic Village that is contracted and ready to operate, you have 41 sports venues that had very detailed contracts, convention centres hosting sports events and media, 40,000 hotels booked by the organising committee, 2,000 buses, thousands of contracts for goods and services, and all this towards a date, which was this summer.

“All of this has to be re-secured one year later, so it is a massive undertaking.”

Securing the Olympic Village for use in the summer of 2021 was on the “urgency list”, Dubi said.

The IOC’s sports director Kit McConnell confirmed that athletes who had already qualified would remain eligible to compete one year on, subject to their selection by their national Olympic committee.

He also confirmed it was the intention that the men’s and women’s marathons, and the race-walking events, would take place in Sapporo, with its cooler climate compared to Tokyo.