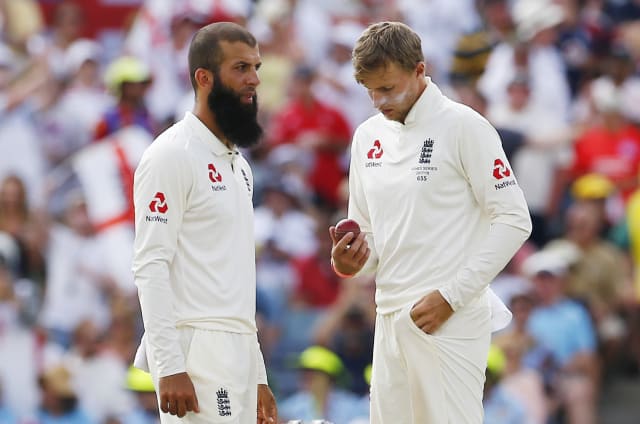 After being dropped during the Ashes last summer following a poor performance in the series opener, Moeen lost his red-ball central contract and opted to make himself unavailable for selection in Tests.

The decision had England’s blessing as Moeen skipped series in New Zealand and South Africa while he would have missed out against Sri Lanka had the tour not been cancelled because of the coronavirus pandemic.

The 32-year-old cited “burn out” when he embarked upon his self-imposed exile from the longest format but said in February he was looking to add to his 60 Test caps this summer.

While the Covid-19 crisis is casting a shadow over what may be able to take place in the next few months, Smith still believes a fit and firing Moeen has a Test future.

“Definitely not,” Smith told Sky Sports when asked if he wanted to move on from Moeen.

“You want access to the most amount of talent and the individual case of Moeen is that he is a very valued, respected and talented England player.

“We would like him to be at his best and available for all formats.

“The same applies to England cricket generally. You want to bring talent back to the table rather than rule things out and put lines through people. That’s not the way we operate.”