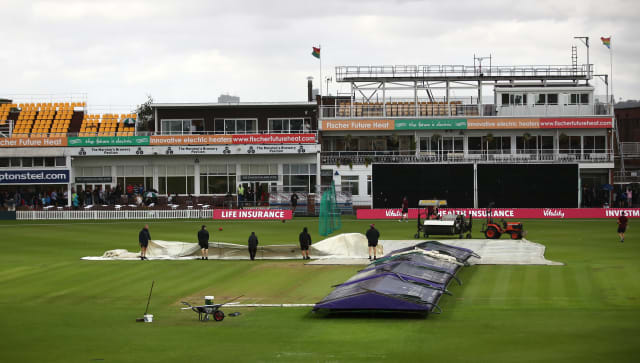 The International Cricket Council has led tributes following the death of mathematician Tony Lewis, co-developer of the sport’s Duckworth-Lewis Method.

Lewis, who has died at the age of 78, was a pioneer of the scoring formula which allows revised targets to be set in rain-affected limited-overs matches.

He worked alongside Frank Duckworth on the original system, introduced in 1997 and adopted by the world governing body two years later. When both men retired, Steven Stern took over work on the renamed
Duckworth-Lewis-Stern method.

Geoff Allardice, general manager of the ICC, said: “Tony’s contribution to cricket is huge. The present day system of resetting targets in international cricket is based on the one developed by him and Frank more than two decades ago.

“His contribution to the game of cricket will be remembered for years to come and we send our condolences to his family and friends.”

The England and Wales Cricket also marked his passing, adding: ‘’It is with much sadness that the ECB has learned of the passing of Tony Lewis MBE, aged 78.

“Tony received an MBE for his services to cricket and mathematics in 2010. Cricket is deeply indebted to both Tony and Frank’s contributions to the sport. We send our sincere condolences to Tony’s family.’’