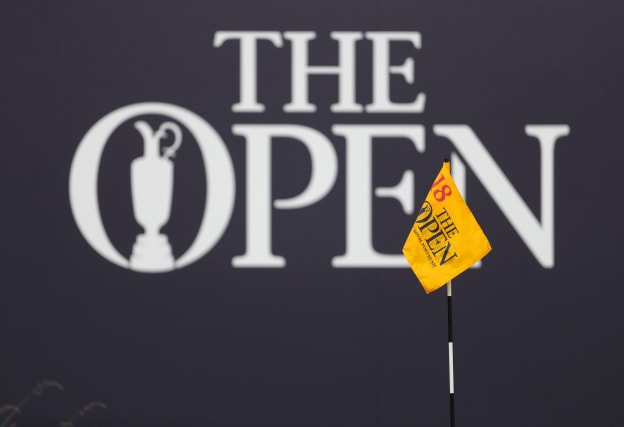 Organisers of The Open are considering whether to postpone the 2020 Championship while Premier League footballers are coming under increasing pressure to take a pay cut.

The 149th edition of the tournament is due to be held at Royal St George’s from July 16-19 but the coronavirus pandemic means it could follow the Masters and the US PGA Championship and be at least rescheduled.

Martin Slumbers, chief executive of The R&A, said: “We are continuing to work through our options for The Open this year, including postponement. Due to a range of external factors, that process is taking some time to resolve.

“We are well aware of the importance of being able to give clear guidance to fans, players and everyone involved and are working to resolve this as soon as we can.”

As Premier League clubs prepare for a shareholders’ meeting on Friday via conference call to consider an indefinite suspension of the professional game, Health Secretary Matt Hancock called on top-flight professionals to take a pay cut.

Clubs from the Premier League to League Two have placed non-playing staff on furlough leave under the Government’s coronavirus job retention scheme but increasing scrutiny is falling on players to take a wage deferral or cut.

Speaking at the Government’s daily briefing, Hancock said: “I think that everybody needs to play their part in this national effort and that means Premier League footballers too.

“Given the sacrifices that many people are making including some of my colleagues in the NHS who have made the ultimate sacrifice of going into work and have caught the disease and have sadly died, I think the first thing that Premier League footballers can do is make a contribution, take a pay cut and play their part.”

But some Premier League teams have made use of the furloughing scheme – including Tottenham in a move criticised by their former striker Gary Lineker – and the PFA said clubs should only be doing so if it is absolutely necessary.

A statement from the players’ union said: “We are aware of the public sentiment that the players should pay non-playing staff’s salaries. However, our current position is that – as businesses – if clubs can afford to pay their players and staff, they should.”

Belgium’s Pro League is due to become the first top-level European football division to end prematurely, with Club Brugge set to be crowned champions.

The leaders were 15 points clear at the top ahead of the season-ending play-offs.

It is the first top-level football competition in Europe to cancel the season, with just one game of the regular campaign remaining, although the decision needs to be ratified by a general assembly set up by the Pro League on April 15.