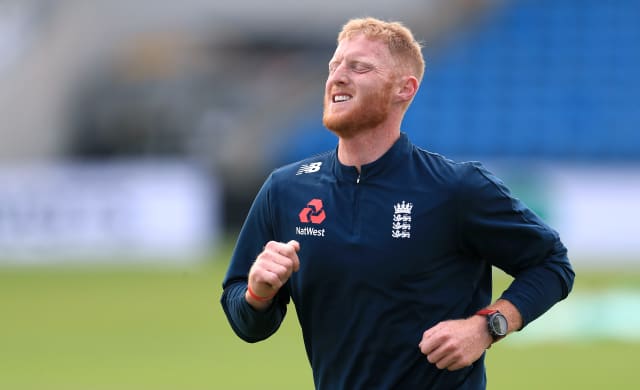 Ferrari driver Charles Leclerc will be taking to the track alongside England cricket star Ben Stokes in the second Formula One Esports Virtual Grand Prix.

Following on from the inaugural race around the Bahrain track a fortnight ago, a host of F1 drivers will compete around a virtual Albert Park in Melbourne on Sunday as they attempt to fill the void while the season remains suspended due to the coronavirus pandemic.

Stokes meanwhile will be on board in a Red Bull for the virtual race which will feature a qualifying session and a 28-lap race.

The BBC Sports Personality of the Year tweeted: “Can not wait for this.”

Leclerc meanwhile, who should have been driving a real Ferrari at the first ever Vietnam Grand Prix this weekend, tweeted: “First Race of the year coming up this week-end! I will do my first ever Virtual Race this week-end organised by @F1, and I like this line up.”

Racing fans can get their fix by watching the race on the official Formula One YouTube, Twitch and Facebook channels, as well as live on Sky Sports in the UK.