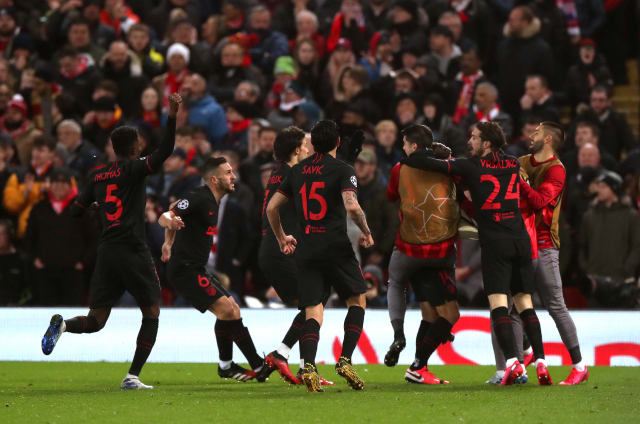 Atletico Madrid players will help supplement the salary of 430 club employees after agreeing a wage deal.

Boss Diego Simeone and members of the club’s management committee will also contribute after the club presented a Temporary Employment Regulation File (ERTE).

All first team members, along with the women’s squad and Atletico Madrid B, have agreed to a 70 per cent reduction in their salaries during the coronavirus crisis which will help support the club’s staff.

A statement on the club’s official website read: “The staff and coaching staff of the men’s first team understand the need for the club to present the aforementioned ERTE, respect its conditions and assume the consequent economic impact on their income.

“From the outset, the club’s objective in studying possible measures to deal with this delicate situation has been to minimise its effect on the salaries of its employees as much as possible.

“The agreement reached with the first team will also allow supplementing the salary of 430 employees affected by the ERTE, a complement from which only players and technicians from professional teams are excluded.

“To make this possible, the first-team squad will contribute half the necessary amount and the members of the club’s management committee, made up of the CEO and the directors of the different areas, the other half.”

LaLiga has been suspended indefinitely with Atletico sixth, 13 points behind leaders Barcelona.