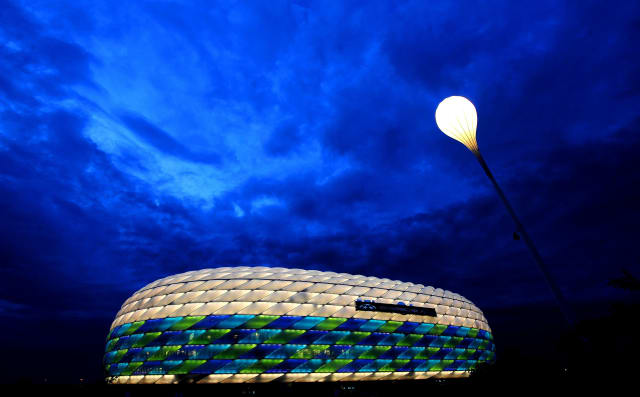 German Football League chief executive Christian Seifert has reiterated the aim to finish the Bundesliga season by June 30 but warned games could be played behind closed doors for the rest of the year due to the coronavirus outbreak.

The DFL has agreed to extend the suspension of top flight and 2.Bundesliga games until April 30, and has begun to look at ways matches could be played with the bare minimum number of people in attendance.

“We aim to end the season by June 30th, and that is still the status today,” Seifert said in a press conference conducted online. “We want to see what is possible.

“If games can take place, it can be assumed that they will necessarily have to take place without spectators, possibly into next season, maybe until the end of the year.”

Seifert also announced an easing of the league’s financial regulations so as not to punish clubs who are suffering from the lack of games.

Clubs will not face a points deduction if they enter bankruptcy proceedings this season, and the points penalty will be reduced from nine to three points next campaign.

The Bundesliga’s Champions League clubs – Bayern Munich, Borussia Dortmund, RB Leipzig and Bayer Leverkusen – last week announced they would forego their share of national media revenue to support fellow clubs, but Seifert said it was too soon to say how that fund would now be managed.

Seifert also said there had been a great deal of “uncertainty” in his conversations with representatives of Europe’s other major leagues, but claimed the Bundesliga was better placed than most in terms of its financial and legal position.

“We do not know yet what further developments in England, Spain, France and Italy will look like,” he said.

“There is a lot of uncertainty. We have better conditions than others in Europe. The discussions we have with our media partners take place at a different level.”