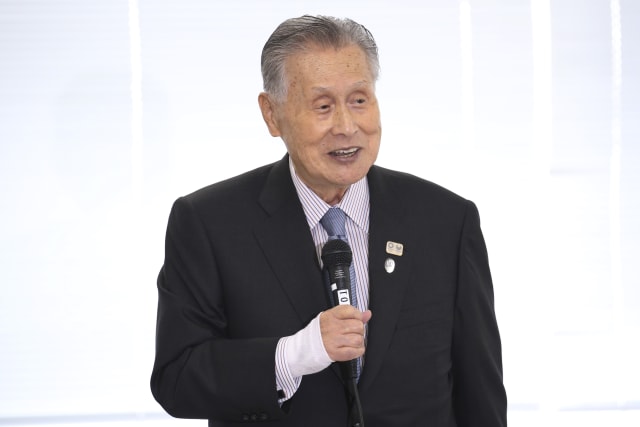 The Tokyo Olympics will take place between July 23 and August 8 next year, as organisers seek to buy themselves, athletes and federations the maximum time to prepare amid the uncertainty caused by the coronavirus pandemic.

The new dates for the Games were confirmed on Monday afternoon, less than a week after the acceleration of the global health crisis led to them being postponed.

The Paralympic Games will now take place between August 24 and September 5 next year, it was announced.

International Olympic Committee president Thomas Bach spoke last week about the need for a quick decision to be made, and these dates – a year on from when the Games had originally been due to take place – give Tokyo 2020 organisers the longest time-frame to prepare.

It also allows Olympic and Paralympic sports federations time to reorganise their own calendars, with World Athletics quick to announce it would now examine dates in 2022 for its World Championships, which had been due to be staged in Eugene in August next year.

Those discussions, World Athletics said, would be held in conjunction with European Athletics and the organisers of the 2022 Commonwealth Games in Birmingham.

Most crucially of all, the hope is that in just under 16 months’ time the global outlook regarding coronavirus will be much brighter, and allow the best possible conditions for a Games to go ahead.

A springtime Games was not originally ruled out by Bach, but Tokyo 2020 organising committee president Yoshiro Mori said on Monday that despite the oppressive summer heat in Japan, a Games in July and August remained the best option.

“A certain amount of time is required for the selection and qualification of athletes and for their training and preparation, and the consensus was that staging the rescheduled Games during the summer vacation in Japan would be preferable,” he said.

“In terms of transport, arranging volunteers and the provision of tickets for those in Japan and overseas, as well as allowing for the COVID-19 situation, we think that it would be better to reschedule the Games to one year later than planned, in the summer of 2021.”

IOC president Bach said the international federations had been “unanimous” in their support for the new scheduling, and added: “We can master this unprecedented challenge. Humankind currently finds itself in a dark tunnel. These Olympic Games Tokyo 2020 can be a light at the end of this tunnel.”

The British Olympic Association welcomed the speed with which the decision had been made, as its chief executive Andy Anson said: “This gives everyone – athletes and sports – a great opportunity to reset their planning and have clarity on the immediate period going forward.

“We’re in unique times, and it is great credit to the Tokyo Organising Committee, Tokyo Metropolitan Government and the IOC that they have resolved to reschedule the Games as quickly as they have.

“No other event in sport comes close to the complexity of the Games and this will continue to be a difficult task. Our greatest hope still is that the world is in a better place this time next year.”

The women’s European football championship is also currently due to take place during the period of the rescheduled Olympics, which would be a problem given that senior women’s teams are due to compete in Tokyo.

The Games also now clash with the British and Irish Lions’ tour of South Africa.